So Testbash Manchester 2016 passed and I came out encouraged, optimistic and full of ideas. I'd set myself a goal and I was going to ride this wave of optimism right through the next 12 months. Where do I go next?

My first port of call was the office. Now I won't go into any great detail around the why's, where's and how's but at this point in time my place of work was suffering from a massive air of negativity...... well if I'm being honest that is an understatement. I do however try to find positivity and opportunity where I can and I had this wave of optimism to ride so I made my first personal change. I made time for myself to be a part of the testing again. With the greatest interests of my team at heart I'd previously convinced myself that the best thing I could do for my team was to be a conduit for change. Putting all my efforts into identifying the right angles and arguments to get buy in from the business. Fighting the good fight toward a better testing future.

What I had been missing all along and one of my key realisations of the back of Testbash that I had lost sight of, was that to make change happen you have to be a part of the change. You have to understand what you are trying to change and why you are trying to change it? How could I possibly understand the challenges to be met and the areas that would benefit from change without being fully engaged and a part of what I was trying to change. I won't pretend it was all roses again. There were factors beyond my control that continued to drive a negative undertone across a large proportion of the business, but....... would you believe it......... I found myself enjoying testing again. Not only that but I was also finding that changes didn't need to be significant and wholesale. By being a part of the team and understanding the challenges I found I could be a part of the solution. The solutions didn't have to wholesale reinvention requiring buy in, they could be small trials and ideas driven by the team from within the team.

Now I won't lie, this wasn't a silver bullet that changed the world. It didn't solve everyones frustrations or revolutionise testing within the business, there were other factors at play. What it did achieve however, during what was one of the most frustrating periods of my career to date, was to shift my testing reality and leave me looking at everything with a subtly different pair of eyes.

So the new reality wasn't that new. I've received plenty of guidance, advice, direction in the past that pointed me towards this new reality but if I'm being brutally honest I never got it. I had been able to recall it and understand the theory but for the first time I actually got it.
Personal development and achievement didn't require a senior job title to define it. The right culture is more important than the right position. A good test manager is one that is working with his team towards making his role as a test manager redundant. Coaching can provide as much more satisfaction than management. All ideals, theories, advice that I have been on the receiving end of but only now was I really understanding the underlying themes and concepts. Not only that but I was also finding this new (but not new) reality fascinating and exciting in equal measure.
This new reality was great and all that but I was still left with another question.

What does all of this actually mean to me?

This person who had based his personal development and  concepts of progression on hierarchical theory.
Well..... what it meant was that I wanted something subtly different. It meant that whether I was heading up and developing a team or working as part of a team to support change was neither here nor there. What was now important to me was that I was able to help others  by improving myself. I wanted to achieve some kind of recognition based on my knowledge, my experience and how I could use that to help others. I wanted to become more integrated into the testing community. This ultimately meant that I needed a new plan. I needed some goals. Some achievable targets.

So things moved pretty darn quickly with my last goal. Before I could blink, the planets seemed to align with a combination of redundancy (I was going to get paid to leave somewhere I had already convinced myself I needed to leave), a contract 10 minutes from home landing on my lap and news that Testbash Manchester was not only soon to be going on sale but was expanding to a number of days. I was lucky enough to be able to bounce my thinking and ideas of one Duncan Nisbet (@DuncanNisbet) who's advice over this period was invaluable.

I made some headway on the meetups, managing to get up to the legendary Liverpool Tester Meetup and in turn have had some excellent conversations with his royal highness Mr Leigh Rathbone (@villabone). I will admit though that the meetup attendance still sits firmly in the 'MUST TRY HARDER' category.

Before I knew it I was booking my tickets for Testbash  Manchester 2017....... but what would I be attending? The conference was a given, the workshops were hugely appealing. Not entirely flush with cash but sufficiently settled into contractor life and with an extension in hand I decided that although the three day workshop was probably a step to far financially, the workshop day and the conference was a must. I'd have very much liked to have included the open space onto that but I have to give due consideration to my family. Supportive as they are, the challenges surrounding my sons autism have to come into play and if I'm being entirely honest I would miss them. Some recompense for not being able to attend the open space appeared in the form of the two pre-Testbash meetups. If I was going to throw myself wholeheartedly into this event then I realised that both meetups were a must.......boy was I right.

So there it was. The scene was set, my journey was in full flight, my new reality was ever emerging and I was progressing on my goals/targets. 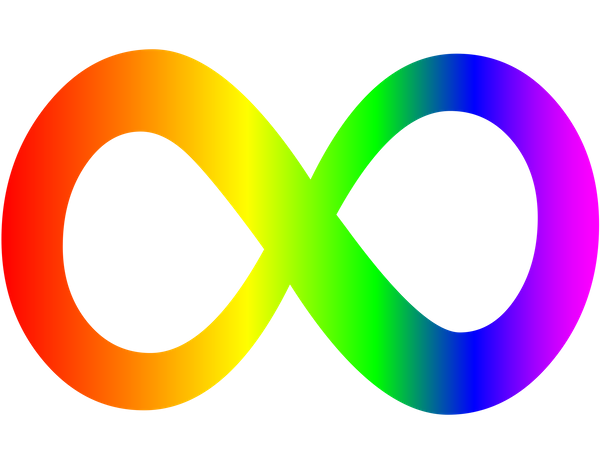 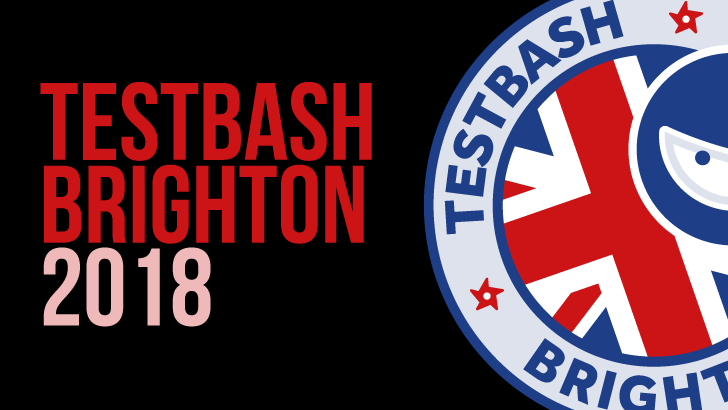 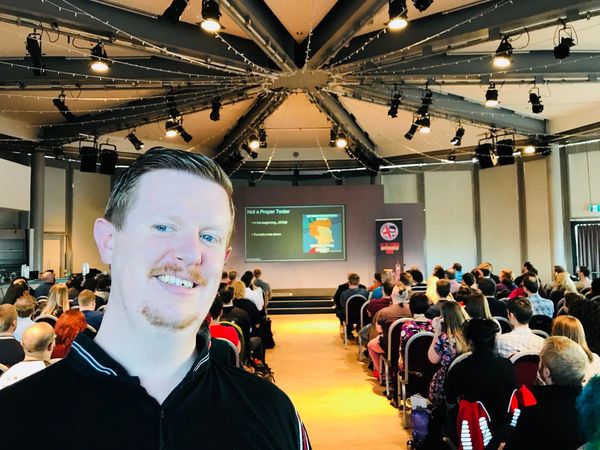 A Journey to 99 Seconds and Beyond......Final Chapter